Biotech company Enterin has recently announced the results of the short phase 2 clinical trial, of their drug ENT-01, that indicate it having a positive benefit on the gut symptoms associated with Parkinson’s.

A couple of years ago, an international collaboration of scientists made an interesting discovery. They found a molecule called squalamine was very good at blocking and reducing the toxic effects of the aggregated Parkinson’s associated protein alpha-synuclein. Squalamine is a protein that was first isolated from the tissues of several species of dogfish shark, and is a key component of their remarkable immune systems. The robust potency of squalamine led researchers to explore the molecule’s potential for medical applications in humans.

The resulting data was so compelling that the company Enterin was set up, and a synthetic version of squalamine, called ENT-01, was developed and manufactured.

Find out more about Enterin here

ENT-01 was found to be safe and well tolerated in phase 1 clinical trials and a phase 2 clinical trial, named the KARMET study, quickly followed.

The KARMET study reported that it achieved its endpoints, and the drug significantly improved bowel movements in those participants treated (compared to their baseline levels). They also noted that some of this improvement was maintained through the washout phase. In addition, the researchers reported that ENT-01 improved levels of psychosis and dementia during the study, compared to those assigned the placebo who showed no improvement during treatment.

Assessments of motor symptoms were also made, principally for safety reasons, but the study was too short to determine if ENT-01 was having an effect here. The results of these evaluations did however indicate that there was no worsening of motor symptoms when individuals were treated with ENT-01 or placebo.

A longer clinical trial is now needed to reassure the regulators that ENT-01 is safe and well tolerated over an extended period of treatment, and to assess if the positive effects on bowel movement, psychosis and dementia can be maintained over time. Enterin have not yet provided any details on the next steps in the development of ENT-01, but we will hopefully learn more in the very near future. 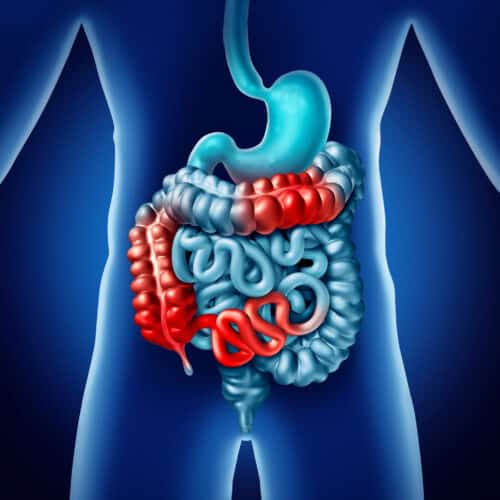 Evidence that Parkinson’s originates in the gut 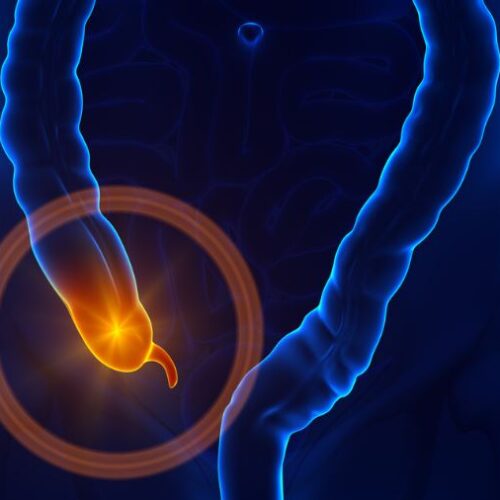 The appendix and Parkinson’s 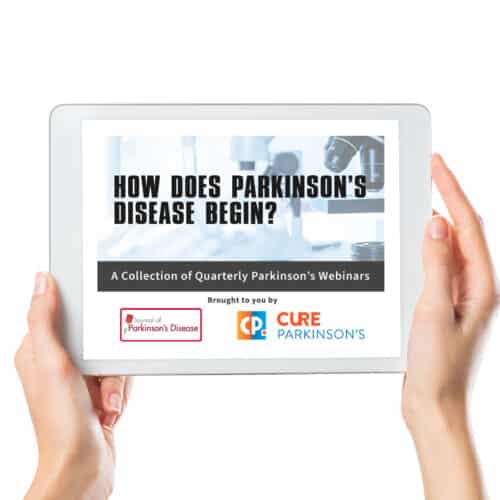