Cure Parkinson’s was set up in 2005 by four people living with Parkinson’s.

Frustrated by the lack of progress in research or curative treatments, Tom Isaacs (above), Sir Richard Nichols, Air Vice Marshal Michael Dicken and Sir David Jones set out to find a cure, focussing on research projects with the potential to slow, stop or reverse the progression of Parkinson’s.

Since then, the charity they started has made significant progress in the quest for a cure. We have funded millions of pounds of research, made scientific discoveries, and opened new avenues of research. We’ve made enormous strides in involving people with Parkinson’s in research and given hope to many with the condition. Our innovative approach, which has led to collaborations with the world’s leading researchers and their inspirational work, combined with the active support of thousands of people living with Parkinson’s around the world, is bringing us closer to a cure for Parkinson’s.

“We have raised and facilitated significant investment into Parkinson’s research. We have been responsible for uncovering scientific discoveries which will, I have no doubt, ultimately lead to a breakthrough. And we have involved people with Parkinson’s every step of the way, ensuring research is relevant and targeted. 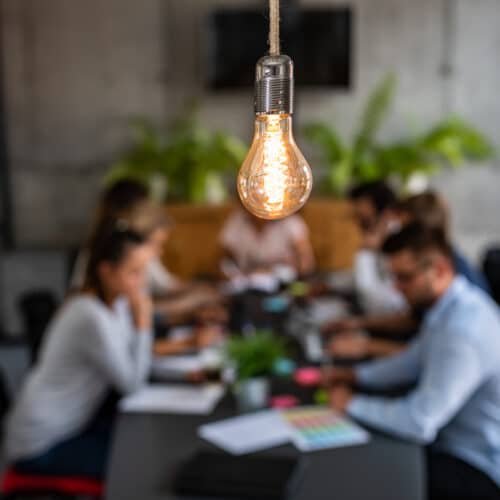 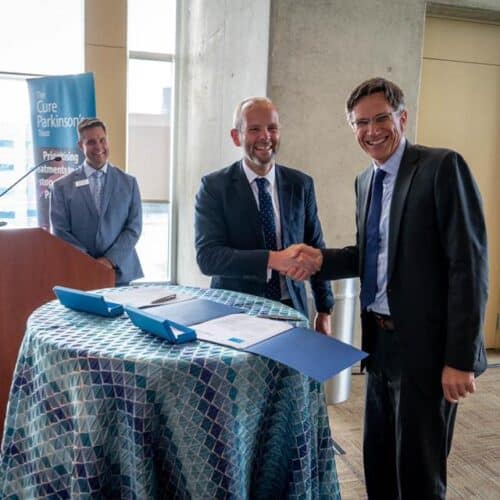 Together, we will conquer Parkinson’s! “

We do not receive statutory funding; our work is made possible only by our donors and fundraisers each year. Our influence does not arise solely from the funding we raise and provide to research. Since our beginning, we’ve directly funded, or secured funding, for over £75 million of clinical trials searching for a cure for Parkinson’s by working alongside institutional funders, governmental funding bodies and other charities. 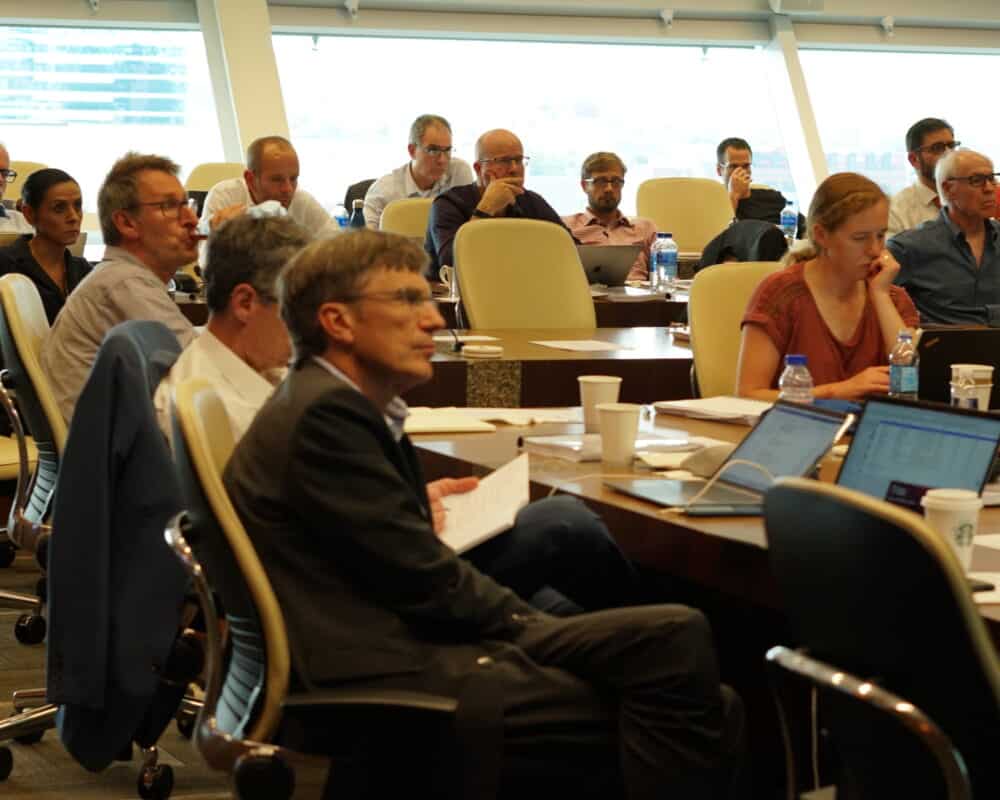