Cure Parkinson’s is a major supporter of clinical trials for disease modification in Parkinson’s. For a new Parkinson’s treatment to be approved for use in hospitals, it must first pass through three phases of clinical testing.

Phase 1 is a small, short test of safety involving both healthy volunteers and individuals with the condition; phase 2 is a larger and longer test of safety with additional measures looking for evidence of efficacy, and phase 3 is a very large, multi-year study to determine safety and efficacy for long-term use.

Cure Parkinsons has many clinical trials underway across these different phases of clinical development. The drugs listed below are part of the clinical trials being progressed under our International Linked Clinical Trials programme (iLCT). There are now 40 drugs that have been prioritised by the iLCT committee for Parkinson’s with 17 drugs already in, or about to go into, clinical trials. There are only three disease-modifying phase 3 trials for Parkinson’s currently underway or imminent, and two of these have been directed through the iLCT process. 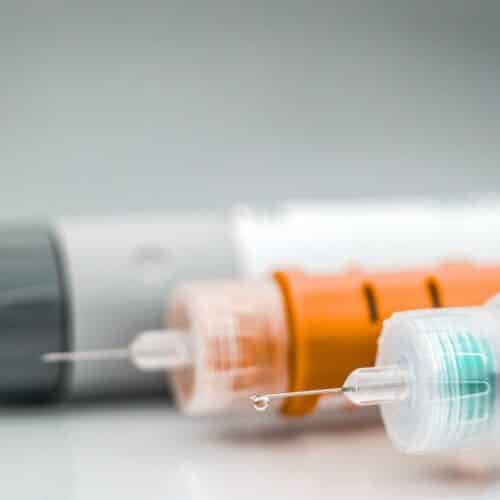 Exenatide (also known as Bydureon) is a clinically available and widely used drug for the treatment of type 2 diabetes. Cure Parkinson’s is investigating the repurposing of exenatide to treat the progression of Parkinson’s. 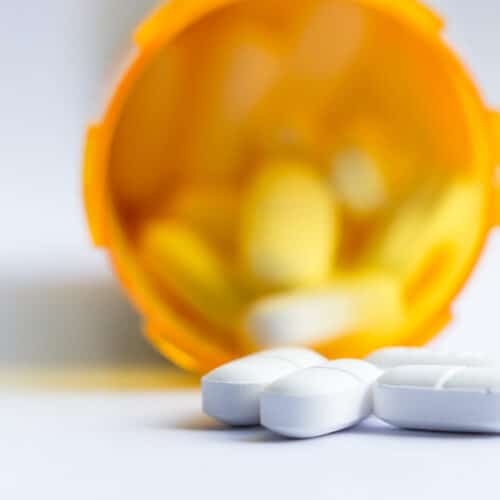 Ambroxol is already being used to treat respiratory conditions. Cure Parkinson’s has supported a phase 2 clinical trial to test efficacy in treating Parkinson’s, and is supporting a further phase 3 clinical trial, designed to test the long-term efficacy of ambroxol in slowing the progression of Parkinson’s.

There is now a large nationwide study being conducted in the UK, supported by Cure Parkinson’s, evaluating whether the widely used anti-depressant, nortriptyline, can influence the course of Parkinson’s progression.

This medication is already in use as a treatment for inflammation and the AZA-PD Study is looking at dampening down the immune response as a way of slowing the progression of Parkinson’s. The trial is being conducted in Cambridge (UK) and is supported by Cure Parkinson’s.

Read more about Azathioprine and Parkinson’s

Anle138b is a promising drug that targets the toxic accumulation of alpha-synuclein with the aim of alleviating neurodegenerative symptoms. This study is now recruiting people with Parkinson’s to participate.

The drug named KO706 (a c-Abl inhibitor) is very similar to a drug called nilotinib (also a c-Abl inhibitor) which was supported into trial by Cure Parkinson’s. KO706 has been designed to better access the brain.

Read more about the PROSEEK Trial

UDCA is used in the treatment of gallstones and has been determined to have beneficial effects on mitochondrial function in models of Parkinson’s. The UP study – UDCA in Parkinson’s, supported by Cure Parkinson’s, has now completed and we are awaiting results.

Read more about UDCA and Parkinson’s

Deferiprone is an iron chelator – a class of medication used to reduce iron levels in the body. There is evidence that reducing iron in the brain can be beneficial for Parkinson’s.

Read more about Deferiprone and Parkinson’s

Like exenatide, liraglutide and lixisenatide are part of a group of drugs called GLP-1R agonists, used to treat type 2 diabetes. Cure Parkinson’s is supporting these trials to determine their impact on the progression of Parkinson’s.

A similar drug to exenatide, this drug is designed to better access the brain. NLY-01 was highly prioritised by the International Linked Clinical Trials (iLCT) committee in 2017. Similar drugs to NLY-01 already approved for the treatment of type 2 diabetes include exenatide, lixisenatide, and liraglutide – all three of these drugs have been or are being trialled in Parkinson’s through the Cure Parkinson’s iLCT programme. We are delighted to see Neuraly move this drug into a phase 2 clinical trial in the U.S.

Find out more about NLY-01 here.

The Australian Parkinson’s Mission (APM) is a 5-year clinical trial project funded by the Australian Federal Government. The first trial is testing three drugs that have been prioritised by the International Linked Clinical Trials initiative, comparing them with a single placebo. Further APM trials are being set up.

Read more about the APM 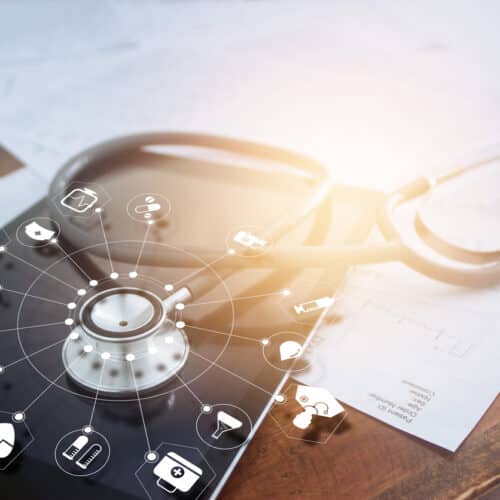 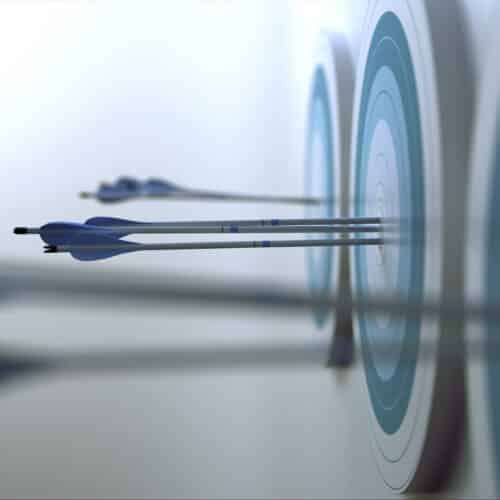