This extreme cycle, named the AEGIS ‘Coast To Coast To Cure’ Challenge after lead sponsor AEGIS London, was also generously supported by Artemis, Cambiaso Risso Group and associate sponsors. Beginning on the Atlantic coast and finishing on the Mediterranean, the team had 100 hours to complete this incredible challenge, traversing the stunning French Pyrenees and covering 735km with 12,800m of ascent. The challenging route crosses many of the cols made famous by the Tour de France including Tourmalet, Aubisque, Col de Portet d’Aspet and Aspin.

The team included England rugby legend and Cure Parkinson’s patron Mike Tindall, who was interviewed live on Good Morning Britain from the challenge itself.

Wow! What an incredible undertaking for Cure Parkinson’s. A huge physical and mental challenge that has raised much needed funds and awareness for research into a cure for Parkinson’s – thank you all so much for battling through – a phenomenal achievement that makes a massive difference to the research we can fund.

Funds raised will go towards Cure Parkinson’s pioneering and urgently needed research into a cure for Parkinson’s.

With special thanks to title sponsor AEGIS London. Thanks also to Artemis Investment Management and Cambiaso Risso Group for supporting this challenge and Associate Sponsors Bray & Krais, RFIB and Niftylift. Thanks also to Marmot Tours for their logistical support. 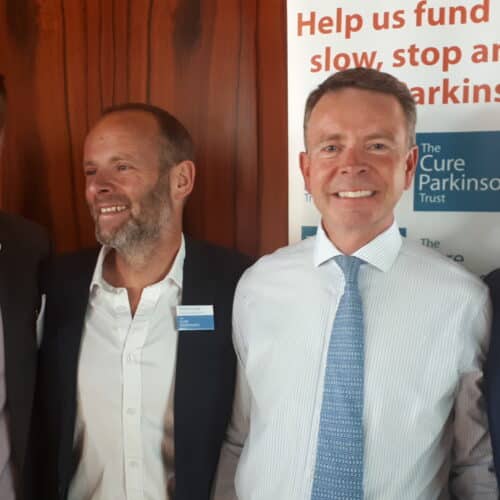 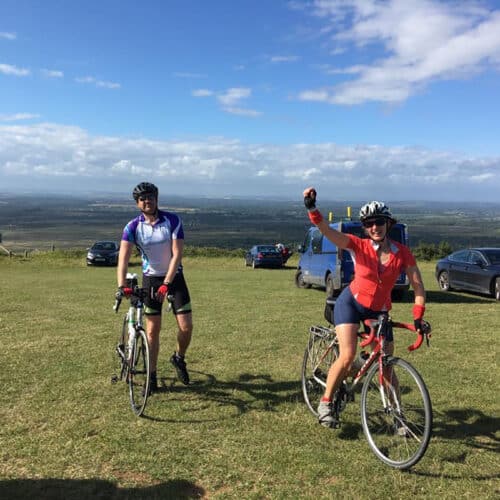 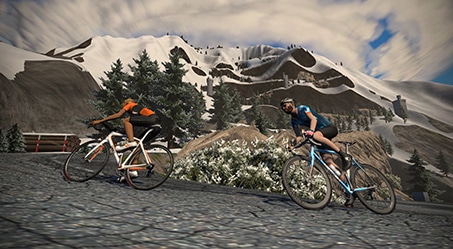