Together, these three partners have pledged a total of USD $6.75 million to Parkinson’s research, over three years.

This funding will support the International Linked Clinical Trials initiative (iLCT), a thriving global programme that aims to develop new, potentially disease-modifying Parkinson’s therapies, many of which are repurposed medications originally designed or approved to treat other diseases.

We are thrilled that our long-standing collaboration with Cure Parkinson’s on the International Linked Clinical Trials initiative has received this large funding commitment from the John Black Charitable Foundation.

Candidate drugs are evaluated and prioritised annually by a committee of world-leading Parkinson’s experts, who select which drugs should enter clinical trials in people with Parkinson’s. These drugs have the potential to reach the clinic much faster as they have already passed all necessary safety tests.

Currently, 15 trials of drugs evaluated by the committee are underway and seven trials have been completed. In addition, a further 10 trials are in the planning stages. To date, iLCT has included more than 2500 trial participants. Since its inception in 2012, Cure Parkinson’s and VAI’s involvement has ensured that each year the iLCT initiative goes from strength to strength as progressively more clinical trials of potentially disease-modifying drugs are brought into the programme.

This new agreement follows funding arrangements between Cure Parkinson’s, VAI and JCBF that supported the recent clinical trial of ambroxol, a respiratory drug that was prioritised by the iLCT committee in 2014 for its potential to modify the progression of Parkinson’s.

“We are thrilled that our long-standing collaboration with Cure Parkinson’s on the International Linked Clinical Trials initiative has received this large funding commitment from the John Black Charitable Foundation, and look forward to expanding our programme to evaluate additional promising medications in the coming years.  We continue to be in debt to the trial participants, without whom this critical work would not be possible. I am immensely hopeful that, together, we will find a way to slow or stop Parkinson’s progression.”

“This is fantastic news. In a year when charity and research news has been dominated by COVID-19, it is wonderful to able to share such positive news about Parkinson’s, iLCT and potential cures. We are hugely grateful to the John Black Charitable Foundation and the trust they have shown in Cure Parkinson’s, VAI and the groundbreaking work of our iLCT committee. Every penny donated will be used to deliver clinical trials in the programme. We have now prioritised several drugs with promise which are not yet in trial, and this money will enable us to support trials for several of these. This is exciting, as all the prioritised drugs have the potential to take us closer to our goal: a cure for the 10 million people worldwide living with Parkinson’s.”

“The massive clinical undertaking involving so many drugs repurposed from other therapeutic areas is unique not only in neurology, but is larger than any drug repositioning programme, whether academic or commercial, in any other disease. The scientific collaboration, and funding partnership, between VAI and Cure Parkinson’s has produced scientific rigour, creativity and, of course, numerous clinical trials of drugs, each with strong potential to slow or stop the progression of Parkinson’s. With the further funding agreed with JBCF, we look forward to continuing and accelerating the iLCT programme in the years ahead, until we find a cure.” 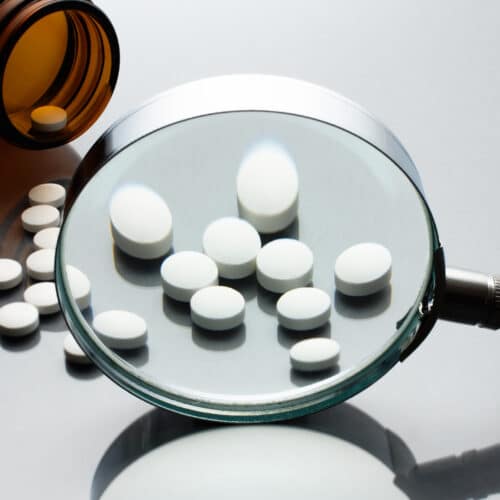 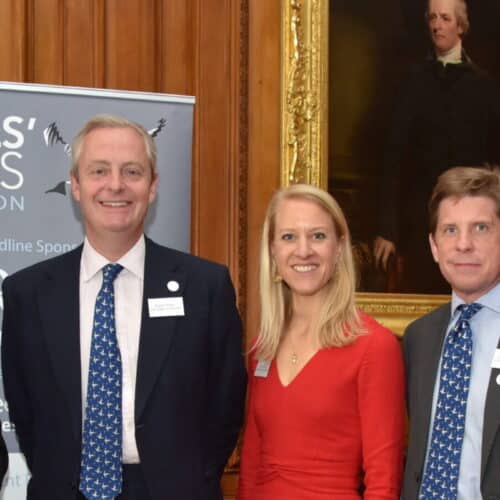